US K1FO NEWS : A BIGGER RAISE IN AMERICA ? 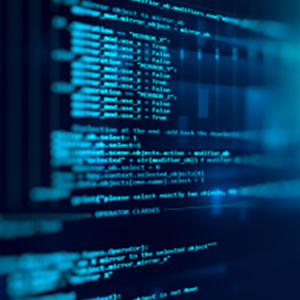 US K1FO NEWS : A BIGGER RAISE IN AMERICA ?

US-NEWS : Worker wages are growing much faster than previously reported.

The Bureau of Economic Analysis (BEA) on Tuesday published its annual revisions to personal income data, and the surprise was the huge jump in disposable income and employee compensation.

Wages and salaries were revised upward to 5.3% from 3.6% in May year over year.

And in June wages and salaries grew at an annual rate of 5.5%, which is a rocking 4.1% after adjusting for inflation.

In sum, Americans are earning more and relying less on government.

Recall how liberals blamed “secular stagnation” as the reason worker incomes weren’t growing faster during the latter years of Barack Obama’s Presidency. Yet employee compensation has increased by $150 billion more in the first six months of 2019 than all of 2016.

Compensation increased 42% more during the first two years of the Trump Presidency than in 2015 and 2016. This refutes the claim by liberals that the economy has merely continued on the same trajectory since 2017 as it was before.

Deregulation has unleashed repressed animal spirits, especially in energy. Tax reform has also spurred business investment in new facilities and equipment, which over time should translate into higher worker productivity and wages.

While Democrats and even some conservatives complain that workers haven’t benefited from tax reform, the evidence suggests otherwise.

USA : LIBERTÉ, SÉCURITÉ, PROPRIÉTÉ _ À l’Arme Citoyen ?
US K1FO NEWS : PRESIDENT TRUMP AT THE BEDSIDE OF THE SURVIVORS At DAYTON and EL PASO