US K1FO NEWS : THE AMERICA NEW GAIN, BY RESULTS & PERCEPTION 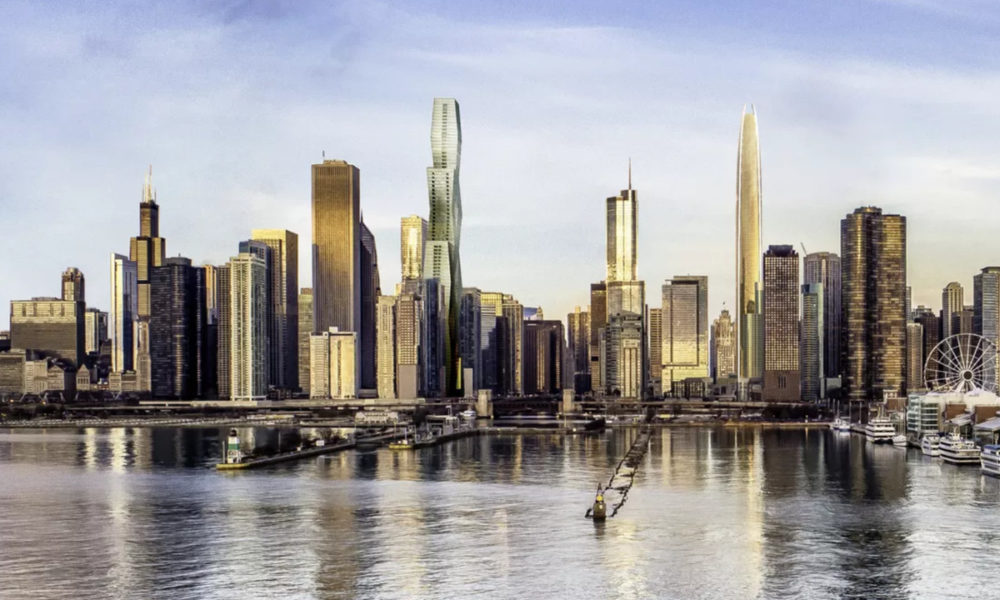 US K1FO NEWS : THE AMERICA NEW GAIN, BY RESULTS & PERCEPTION

U.S. consumer confidence declined in August by less than forecast as Americans’ assessment of current conditions climbed to the highest level in almost 19 years, helped by a job market that remains robust.

The Conference Board’s index eased to 135.1 this month from a revised 135.8, according to data from the New York-based group Tuesday that exceeded all estimates in a Bloomberg survey of economists. The gauge of views on the present situation jumped to 177.2, the highest since November 2000, the expectations index decreased.

“While other parts of the economy may show some weakening, consumers have remained confident and willing to spend,” Lynn Franco, senior director of economic indicators at the Conference Board, said in a statement. “However, if the recent escalation in trade and tariff tensions persists, it could potentially dampen consumers’ optimism regarding the short-term economic outlook.”

US K1FO NEWS : (USMCA) – IS A NORTH AMERICAN ECONOMIC ALLIANCE RELEVANT ?
US K1FO NEWS : HOW TO EARN BY SURPLUS ? WHERE IS THE NEW NEW FRONTIER ?