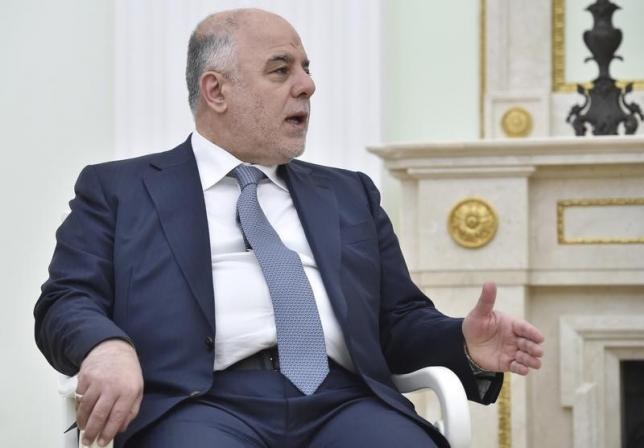 Iraqi Prime Minister Haider al-Abadi called on Sunday for the multiple positions of vice president and deputy prime minister to be canceled, as part of an initiative to improve state finances and reduce corruption.

The measure, announced in an online statement, follows weeks of protests in Baghdad and southern cities demanding better government and a call on Friday by Iraq’s leading Shi’ite cleric for Abadi to do more.

Iraq’s system of sharing out government posts along sectarian lines has long been criticized for promoting unqualified candidates and allowing corruption.

Public anger at the state of politics could hamper efforts to rally support for the fight to push Islamic State militants from territory in the north and west of Iraq.

Abadi called for an end to sectarian and party quotas for government positions, the reopening of corruption investigations and the reassignment of officials’ security details to the ministers of defense and interior.

Iraq has three vice presidents, two Shi’ites and a Sunni, and three deputy prime ministers, a Shi’ite, a Sunni and a Kurd. The constitution gives Abadi the right to dismiss ministers with parliament’s consent.

Shi’ite cleric Grand Ayatollah Ali al-Sistani pushed Abadi in a Friday sermon to « strike with an iron fist » against corruption and make appointments based on ability rather than party or sectarian affiliation.