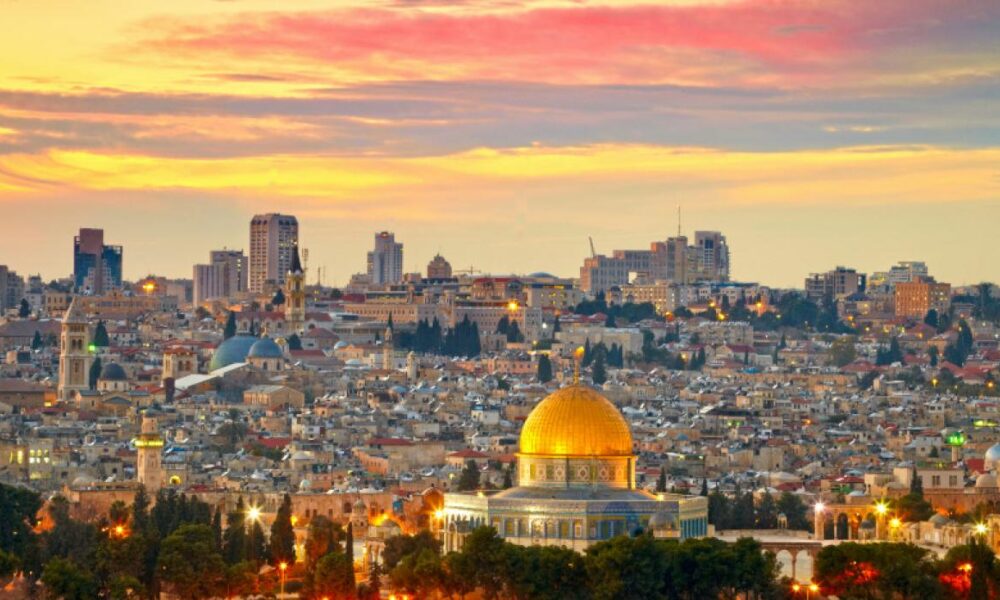 First, at the contrary of some international and Israeli journalists or analysts, we will not discuss the political affairs involving Israeli Prime Minister Benjamin NETANYAHU in our Israel Report.

We note that innocence presumption should be respected, in the other hand, we remark that the prosecution of such high-level cases is one proof of the reality of democracy and balance of power in Israel political system.

Nevertheless, the issues surrouding Israel are numerous, and to some extent a kind of mirror of the internal, issues of the Jewish and Democratic State.

As the legislative elections approached, our Tel-Aviv correspondents noticed that Bibi was appealing to Arab Israeli votes, and that this strategy grew criticism among the Arabs. The reason of this frustration? Arabs of Israel think that NETANYAHU considered them in the past as second-class citizens, and that his opinion change is just a political trick to attract them.

Several Arab Israelis believe that they have been considered this way since the beginning of the State of Israel (re)foundation.

How could it be different in a established « Jewish State », focusing on the Jewishness of its core population?

The times they are a-changin’ as said Bob Dylan.

We can’t solve Israel issues without embrace the time changes.

World is looking at one of the few constitutionnal democracies of the Middle-East (as Jordan, Kuwait or UAE), which governing style is the like of south-east mediteranea country, as Cyprus or Malta.

Israel is a symbol since 1948, now it had to transmute as a model.

For this instance, innovation should be encouraged in the field of public affairs, to preserve peace and security.

As a solution, we promote an emphasing on the federal style of governement, common to the democracies that know price of peace and war (US, Germany, Nigeria, Russia, Switzerland or Malaysia).

It could be experimented the creation of semi-autonomous Israeli Arab Republic, or Palestine Province of the State of Israel, collegially managed for the sake of people, order and stability, by Israeli government and federally trained and or appointed local Arab and Jewish officals.

By this, in the nation-state of the Jewish people, equity will serve and preserve unity.

Nonetheless, by its peaceful non-discriminatory attitude towards its multi-ethnic population, Ysra’el should never permits any separatism, destabilization and territory loss.

The State of Israel, by apeasing its relations with neighbours Arab and African countries (Sudan, UAE, Egypt etc) should also create at home the peace conditions for the protection of the Jewish diaspora.

Indeed, the diaspora is often more impacted by Israel Governement decisions than Jewish Israeli citizens themselves.