HYDRAULICALLY YOURS : WELCOME TO THE HYDRO-STATION 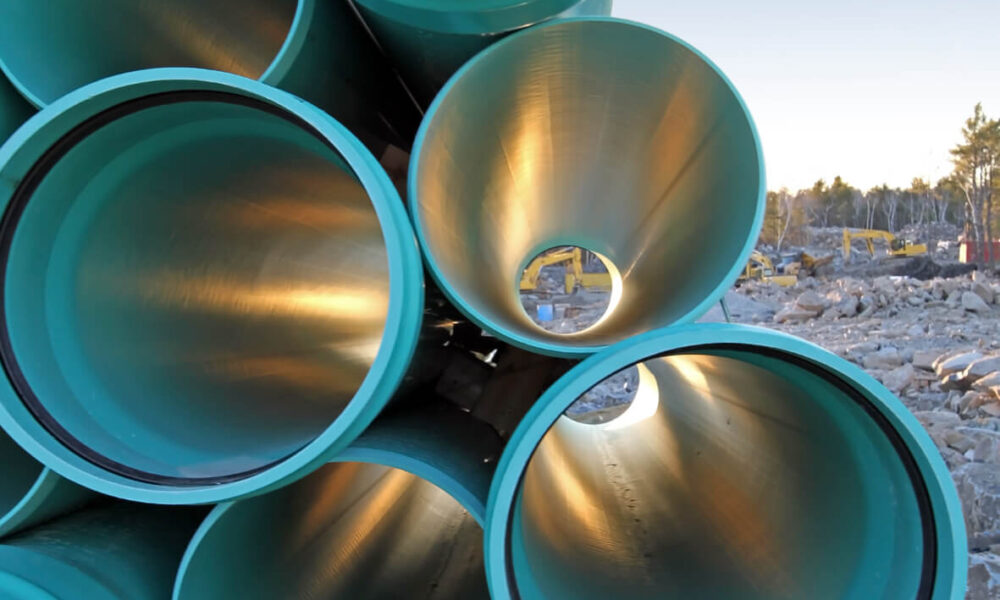 HYDRAULICALLY YOURS : WELCOME TO THE HYDRO-STATION

Today is World Water Day, an opportunity to take a frank look at this precious commodity. Well, is water a resource available to all, or an asset traded for profit?

Can water be privatized, be the prerogative of those who exploit it, or at least be at the disposal of those who use it?

Water in itself brings to mind the idea of abundance, of wealth, but it is now engaged in a phase of rarefaction or under-distribution.

We are not talking here only about drinking water, but primarily about water that is the direct responsibility of humans, namely water located in the land and national waters. Thus, we could mention the near disappearance of the Aral Sea in Central Asia (Kazakhstan, Uzbekistan), the water deficiencies of populations having nevertheless hydraulic resources on their territories, or the pollution of the available sources (including sea).

The question of water distribution to populations refers to public governance as well as to private or social initiative; who can assume the right to manage water for all? Who should assume the duty to do so for the common good?

As inequalities in access to water or to quality water are obstacles to environmental justice, I reformulate my concept of hydro-station. The concept of infrastructure to provide water to the population, introduced and developed on K1FO, is crucial not only to ensure regional water supply to local populations, but also to ensure human flows.

The water sold in the hydro-stations would it be paid that it would be guaranteed the fair distribution of the hydraulic resource as that stored for the supply of water stations will be the subject of a rationalization and a calibration of rates according to regional needs.

The water sold in the hydro-stations will be differentiated according to local employment, clientele and demand.

It should be noted that the water from the water stations will only be used in the event of a water shortage, in other words, it is an assurance of maintaining the water supply to the population as well as to the entities that have been approved as priorities for water supply (e.g. hospitals).

The hydro-stations are therefore basically emergency infrastructures, designed to be free of charge in case of water shortage.

This is a brief presentation of our water distribution system, which we hope will not be applied after the effects of its absence have been experienced.

Happy World Water Day to all,

Let’s raise our glasses to our Planet, often wronged, ignored or despised, to which we should however do more than ever before. It would even be to do ourselves a favor, I would say, to the most selfish geocide.

geocide: a crime against geology and may designate who is guilty of it.