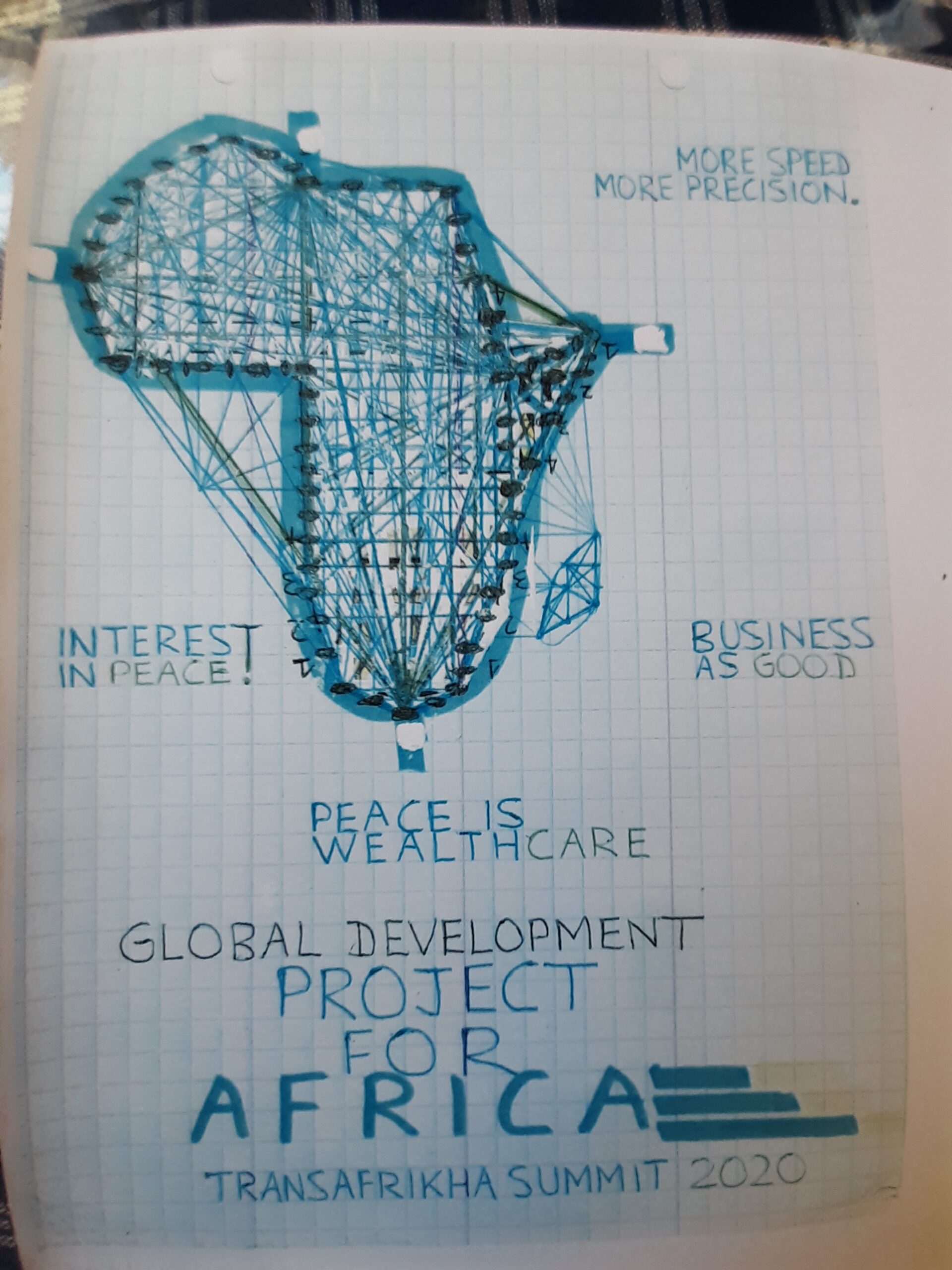 The Mother of all Infrastructures of the UNION

One of the most continent-wide projects ever imagined. The unity of a continent being difficult to achieve for many reasons, UNION infrastructures, especially in the terrestrial or inter-territorial field, are non-existent. The 21st century will be the century of population explosion. The following centuries will not change the trend. The problem of water, food, care, work and mobility will be the most crucial.

In 50 years at most, Africa alone will have more than 3 billion inhabitants. The other continents will not be outdone.

The Transafrikha is the formula that will solve and regulate the problems that this will pose at all levels for all humanity.

The Transafrikha, will give us itself, of itself, in itself the power of its realization and perenniality.

The Transafrikha, in a short period of time, will bring Africa not only up to the levels of other continents, but will offer them an opportunity to rethink themselves and to bring themselves up to standard for the happiness of humanity.

With the Transafrikha we are entering the era of the Ekho where any failure will be overcome, any distance abolished, the moment will be time. The record for the speed of light is broken.

Ladies and gentlemen, I was honored to present you with the Transafrikha, the price of peace, of ever-renewed prosperity. The nodal or fundamental perfect network where Ecovie will not be an empty word. It will bring, not the conquest of space (I don’t like this expression) but the ideal solution to live there. Any possibility will be inversely proportional to the energy.