K1FO NEWS : WE ALL STAND WITH TATARSTAN AND RUSSIA 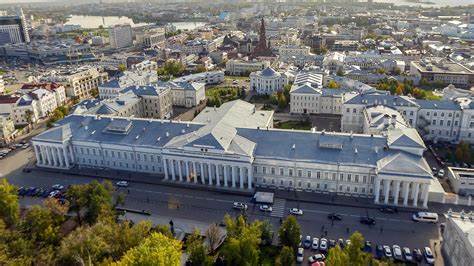 K1FO NEWS : WE ALL STAND WITH TATARSTAN AND RUSSIA

THE REPUBLIC OF TATARSTAN was struck by a monstrous tragedy, on Tuesday, May 11, 2021 : a killer broke into a school near the capital of the republic, Kazan, with firearms; nine people died in the attack, including seven teenagers, a teacher and a member of the educational staff. Several students were armed and fortunately survived this barbaric horror.

Our deepest thoughts go out to dear Republic of Tatarstan, the families, friends, classmates and colleagues of the victims, as well as to those who were injured or afflicted by this tragedy. Our prayers go out to all the people in the world who are fighting against the problems related to firearms.