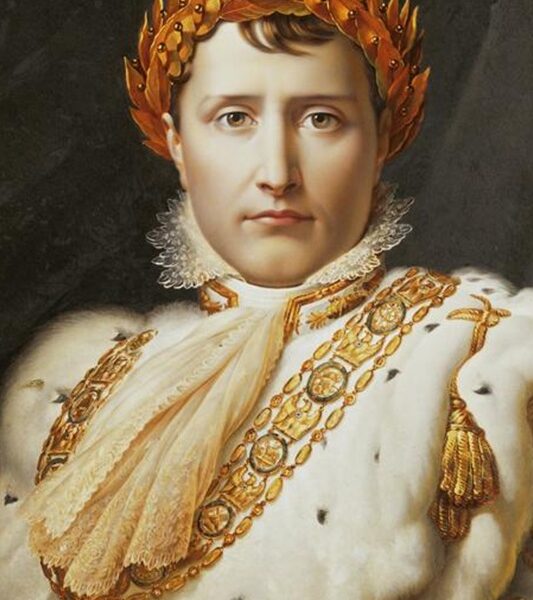 It was not necessary for countries member of the same direct geo-sphere to fight each others, but we are talking now about he european western periphery, and we’ve said that this european periphery was more receptive to intrigues and diplomacy, what mean that war can occur and that diplomacy can solve the issues, but we also said that the intrigues and diplomacy style of govenrment of this european sphere tend to give its rulers and interests owners conquest or expansion habits, that why their goal to dominate their direct geo sphere was fulfilled in tehir greatest extent with inter-european or extra-european conquest and expansion habits.

Germania will consolidate its presence in its direct geosphere which is not, at the contrary of Francia, Britania, or Iberia, a peryphery of Europe or the Eurasian Ensemble, but one of its crossroads, if not it’s main crossroad.

We can say that Germania is (between) Western Europe and Central Europe (Hungary, Poland, Czech lands, Slovakia etc), between northern Europe (Scandinavia, Baltic) and southern Europe (Italia, Balkans), and that it’s geo-situation encouraged the maintain of its relations and exchange between all these roads.

Business and colonization enterprises led by Germania then occured, in Baltica, or elsewhere in its sphere of influence, which is first Germania itself, as Germania position in Europe is unique and shared by no one else, at the contrary of Britania, Francia, Iberia which held unical positions but share the same conditions of europe western peripheries.

Germany had to creat its own sphere(s) of influence outside of itself, but as Germany didn’t really belongs to the Roman Empire, contrary to Britania, Francia and Iberia and Italia, it searched its external direct geo sphere outside of these geo-regions. So Germania went to the northern european periphery, not very to the southern european periphery, linked to Roman Empire and its sea, the « Mare Nostrum » Mediteranea, but focused on no less powerful numerous peoples and kindoms, principalities that live in the european hinterland.

England crown conversion to protestantism is a link between Germania and a country in the european geo sphere, the Scandinavian princes adoption of lutheranism is another link, as well as the developmentof the reformed religion in Germania direct cardinal surroundings, in Netherlands, Switzerland (Jean Calvin), even France (the huguenots), or Bohemia (Jan Hus).

The limits of this german-originated spiritual link was external, with the influence of catholicism, a legacy of the Roman Empire into which Germania never Really belonged too, but only as « Barbarians », or « Civilized barbarians » according to Rome. In effect, catholicism was spread during centuries in the countries east to Germania, for example in Poland-Lithuania etc, and it was a long struggle in these conties between catholicism and protestantism, without forgeting traditional beliefs and orthodoxy, coming from Russia and south-Eastern european periphery, gates of the Nomayad tribes and empires, but also base of strongs ethno-cultural identity still prevailing today.

Here was the dream and nightmare of Frengerman supreme empire or reichs, Russia : Why Francia and Germania always attacked Russia in their greatest imperial extents, and why in the two cases, it is always a resistance and victory of Russia over them that causes their definitive defeat, even with the intervention of then western Frengerman Reich enemies (England during Napoleonic Wars, England and USA during World War II)?