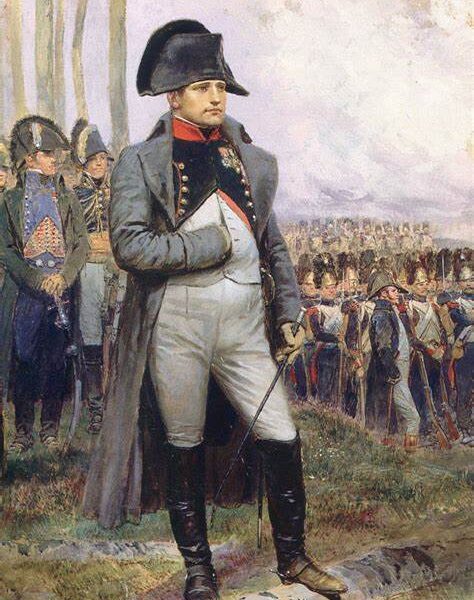 Why Francia and Germania always attacked Russia in their greatest imperial extents, and why in the two cases, it is always a resistance and victory of Russia over them that causes their definitive defeat, even with the intervention of western Frengerman Reich enemies (England during Napoleonic Wras, England and USA during World War II)?

The Napoleonicc-French Empire Europe rule make the religions disappear, it was laïc.

We can also say that the Lenin/Stalin-USSR rule make also the religions disappear, it was atheistic too.

Does it mean that USSR was a Reich too, and that it had to make both Francia and Germania disappear to exist and reign over them and its own geo-sphere, Euro-Eurasian ensemble and the world?

We should, to determine the USSR reich quality determine how supremacist and hierarchical it was towards its people and the conquerred or controlled territories.

Concerning the case of the French Napoleonic Empires, which both illustrated with confrontation with Germania (a Germania ruled by hundreds of german princes in the beginning of the 19th century, and a unified germany under the rule of an Emperor and the Chancellor Bismarck in the mid and late 19th century) we can say that the nature of Bonapartist dominating rule over its population, even in overseas, and in its controlled or conquerred territories in the Eurafricasian ensemble, made it with no doubt a Reich, and the first universal Reich, precursor or the Third Reich, the Soviet and US Empires.

But to say that it was a Bonapartheid, we would need to know if under the Napoleonic Empire, there was inside of its territory and dominions a sense of baaskap, and segregation or exploitation led by race and racial purposes.
Also, in coming times where « good sentiments » will tend to see the history without the necessary nuances of interests, we could say that the one who want to suppress history, specially the history that is not in their favour in the past, in the present or int he future, are in fact the most racist or supremacist, as they create an history privated from what it really is, its Lights and Shadows.

So what can we conclude ?

Should we conclude that amnesia should never be the key of considering our legacy?

Should we conclude that self-depretion should never be our pride?

Should we conclude that Napoleon was what It was, and that France and Europe must be what It is?

Or that we should give to Caesar what is Caesar’s?