YOUKWI / LIFE WITHOUT CONSEQUENCES (Chapter I) : WHAT IS THE CONSEQUENCE ? 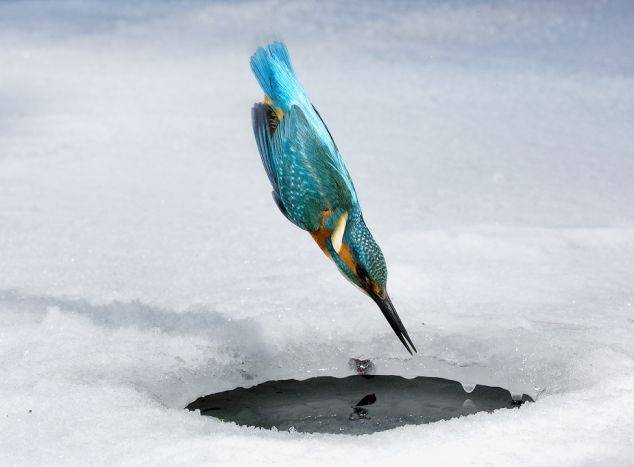 YOUKWI / LIFE WITHOUT CONSEQUENCES (Chapter I) : WHAT IS THE CONSEQUENCE ?

WHAT IS THE CONSEQUENCE ?

Sometimes the concept of life without consequences is attributed to bohemianism.

Or to a logic and material impossibility, considering that « nothing is lost, nothing is created, everything is transformed », as implied by the summary of the reflection of the illustrious French pioneer experimenter ANTOINE DE LAVOISIER.

A way of posing that it is nowhere where everything does not change, permanently, without a break or going back, except under the influence of cycle, movement and translation.

And to affirm that in the chaotic order that seems disordered, since to the unknown and the random exposed, but by laws of which we pretend to know only the scientific side governed, since every moment and every space, every material, abstract, parallel reality -to human thought almost elusive- are unique, can be designated in their singularity, and in the time stopped; every fact, every moment, every idea, without leaving a trace they do not disappear, nor do they leave the present.

By itself, in its own capacity the fact, the moment, the idea remain, as it have been; as soon as they are determined, since they are existing or have been.

Whether obvious or not, immediate or not, imperceptible, understandable, as in the future, in the future they are transmuted, remain the fact, the moment, the idea.

Whether it happens or whether it is consulted, understood or felt, to any event, to any reality, in the time of the event, of the reality, a logical sequence follows;even if the fact itself does not seem to follow any logic, or be established in a manner consistent with the foregoing.

Since all the same, in the logic of its accomplishment, inscribed it would be.

The fact is logical, always, in relation to itself since it is; being nothing but the most logical thing in terms of what is, what is what has « been » done.

By its status of observable object of the anteriority -anteriority where it is transferred as soon as it is made- any immediate thing being at the same time prior to his witness, as its analysis makes it an object of the past instantly- the fact is logical in relation to the factual continuity since everything that happens after the fact will be related to it (the simplest relationship between two facts, two ideas, two moments being their co-existence in fact-space, fact-time, space-time-time, or space-time) :

And even if the fact itself does not seem to follow any logic, or be established in a manner consistent with the foregoing, wouldn’t it have been said that from nothing something appeared ?

And that therefore, something can even be said to have come out of nothing, as a logical consequence of the said nothing, of the said non-reality, non-fact, non-event, non-time ?

Of any event, of any reality, we can assume that it will be followed, in the time of the event, of the reality, by a logical follow-up.

Logical follow-up, in the sense of inclusion in the consequential scheme that constitutes the being being, of the new data, as a generator of at least one consequence, namely that of having been.

This is what we will call consequence.