USA : LIBERTY, SECURITY, PROPERTY (What is The Anticipatory Record of Criminal Potentiality ?) 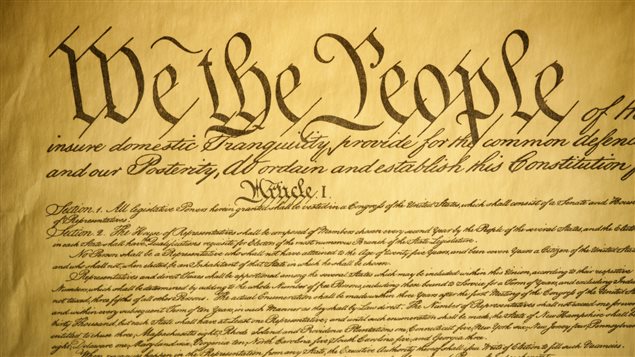 USA : LIBERTY, SECURITY, PROPERTY (What is The Anticipatory Record of Criminal Potentiality ?)

The security guarantees of the legally held firearm The Anticipationnel Record of Criminal Potentiality must also take into account.

So inquire about the immediate environment and surroundings of the weapon and its owner.

It is the responsibility of local and national authorities to determine at which levels an individual’s Criminal Potentiality Files would be constituted, according to his or her place of residence, specific personal situation or profession.

Nevertheless, it is vital and necessary for the long-term stability of the UNITED STATES OF AMERICA that such an Anticipation File for each holder and aspiring holder of a firearm be established.

The psychological knowledge of the individual must be unified with his or her background, behavioural habits, including reprehensible, potentially dangerous (including for himself) and criminal ones, for all this to form his Criminal Potentiality Case.

The objective of Anticipating the Criminal Potentiality of a firearm owner or user is not only to prevent mass killings, but to have a vigilant and predictive eye on « everyday » armed crime.

The Anticipatory Criminal Potentiality Record of each holder or potential user of a firearm will not only be constituted as that of a potentially normal individual, whose vulnerabilities should be discovered.

But like that of a potentially unstable individual, whose various psychological and behavioural factors, although they have specific characteristics that are inherent to any individual, should be ensured so that the Administration in charge of arms control can grant him the right to have a firearm.

The control is carried out on the holders of at least one firearm, on natural persons able to dispose of a weapon, in an anticipatory, preventive, present and permanent manner.

Indeed, the question that arises is :
If all Americans, or at least all Americans living in a state that allows the sale and carrying of weapons, are allowed to have a weapon in their hand under certain conditions, which Americans should reasonably be told that, despite the fact that for them, the weapon is, and rightly so, more reassuring in their hand than in that of others, its detention and carrying must not, however, be allowed to them, except under supervision and under certain necessary security conditions, because the firearm in their hands is not reassuring ?

It is to the question asked above that the constitution and constant monitoring of the Criminal Potentiality File must be answered.

The Criminal Potentiality File includes information on any candidate for gun ownership in the United States -such as the establishment of a health profile (as health influences everything else more than current medicine can discern in its research and current knowledge), a psychological, behavioural and criminal profile, or rather, in most cases, a potential offender profile.

This is because not all Americans are demonstrated criminals, which is the case for El Paso and Dayton criminals who did not have a « criminal history » under the established formula.

The question is therefore to determine, please excuse the wrong choice of the next term, what the chances are that an American citizen, as an individual residing or passing through American soil, for whom the possession of the firearm is in the process of being validated or has been granted, may use it outside the legal framework, and precisely to violate the peace, security and integrity of others, or of the Nation.