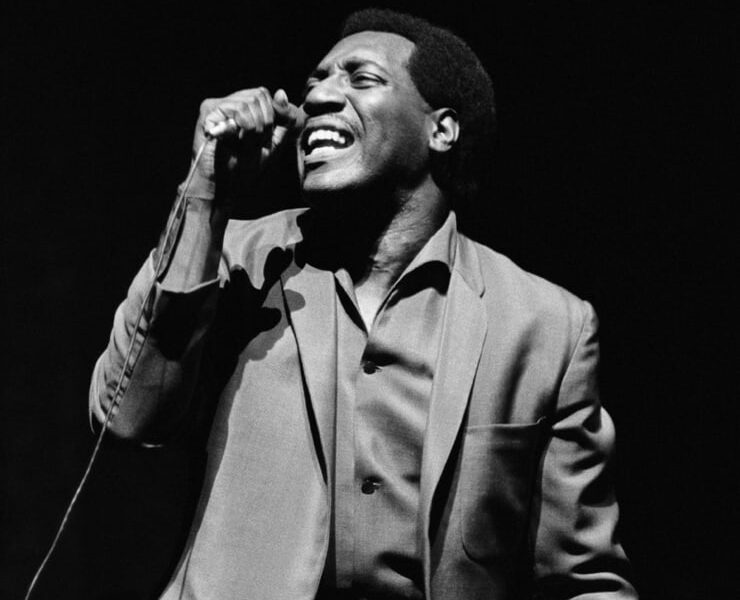 WE ALL KNOW WHAT AN AUTHOR IS, but it’s more difficult to defines what precisely makes an author an author, and how the author can (really) be author, and be an author … better.

We could describe an author by his best-know aspects, namely the writer who produces books, newspapers articles, plays, poems, or less-know but as thrilling as the writer who creates scenarios for movies, comics, videogames…etc.

But we will not show all the potentialities of an author by interesting in his more tradional lecture-oriented work because it’s already know. And because after the writing of the art piece is done, almost the entirety of the work is done.

Then the remaining these lecture-oriented work of a writer is the publishing and things in which can the author not have any control (except in the field of fees, incomes, author rights and ownership issues, fields which are, we will see that, important for any artist in all the areas of his career.)

We will take our time to dissect the specificity, the potentialities and the responsibilities of an author in the world of music industry because it’s the largest universe in which an author is involved and in which he could involved himself in all the phases of production, representation, distribution of the artistic work.

By the way, the determination of the being of an author in music industry -by the exposition his functions, his possibilities of evolution, completion and so, of mastering of the work of which he is the author- will be complete as the possible responsabilities and abilities of the musical author.

To the point that the completion of the determination of what a complete creator in the field of the music industry is- since music industry, as other forms of artistic production, presents its own capability of completion; even in the case that these different forms of art answer to each other in the same artistic work, as for example in the case of a movie, where there is cinematography, but also music, and also accessories and tools attached to movie production- will necessarily be relevant for the determination of what a complete creator in any field and industry had to do … and to be.M

IN MUSIC INDUSTRY, as in all fields of human creations (even in animal creation, as it had be questioned by the Monkey selfie copyright dispute), the basis cames from the author.

Because he got the idea, the inspiration, build his project as his own universe … he can be, as we will discover in our next article, an « aspirant », the aspirant who aspire to the produced work.

But even if the author is not the original aspirant of the project, as in the case of artistic commission, the author is the person who write the piece of work. So he gets the credits for it.

The author can be the aspirant at the origin of the project of the artistic work he is involved into.

But he can also be the Performer who interprets the work (as we will in the article MUSIC INDUSTRY – The Performer : What Does He Have to Do … And Be ?).

But in the case of an author, what makes him an author is the fact that … he is an author, a person who have written the work in which he is involved.

And has explained before, the basis of a musical creation is the author. The purpose of this writing being the establishment of what an optimal musician does have to do and be, it’s evident that the first thing a musician has to be it’s what constitute the basis of his craft; music : being a musical author.

There is four horizontal rectangles, each containing four squares, which assembled form the PERFECT MUSICIAN’S MAGIC SQUARE, which is the alliance of the 16 optimal musician squares.

So it’s mean in the same time that there are four vertical rectangles of each four squares which assembled form the PERFECT MUSICIAN’S MAGIC SQUARE.

We already know the four horizontal rectangles, of each four squares, which assembled form the Musician’s Magic Square :

Each of these four horizontal rectangles, each containing four squares, had to be completed to be an Optimal Musician. An Optimal Musician had to understand, control and protect each of the Four Essential Fields of Musical Creation :

All the purpose of this work titled « The Musician’s Magic Square : What Does He Have to Do … and Be ? » is there : Explain how to be, with the completing and the mastering of the sixteen magic square, an Optimal Musician controlling the Perfect Musician’s Square which assemble Music Industry and Musician Life.

We have talk about the four horizontal rectangles which assembled form the perfect musician’s square. But the Perfect Musician’s Square is therefore also formed by the assembling of four vertical rectangles. What are they ?

Here are the four vertical rectangles, of each four magic square, which formed the Perfect Musicians Magic Square :

Vertical Rectangle N°1 : The ARTIST (What TO BE ?)

Vertical Rectangle N°2 : TheCRAFTSMAN (What TO DO ?)

Vertical Rectangle N°3 : The PRODUCER ( What TO ENSURE)

Vertical Rectangle N°4 : The HUMAN (What TO CARE ABOUT, PROTECT AND INVIGILATE ?).

The mastery of all the 16 squares of the Perfect Musician Magic Square give to the musician the mastery on his own art, production and legacy.