LIMITS AND BEING OF GOD, OF THE MATRICE AND OF NIL 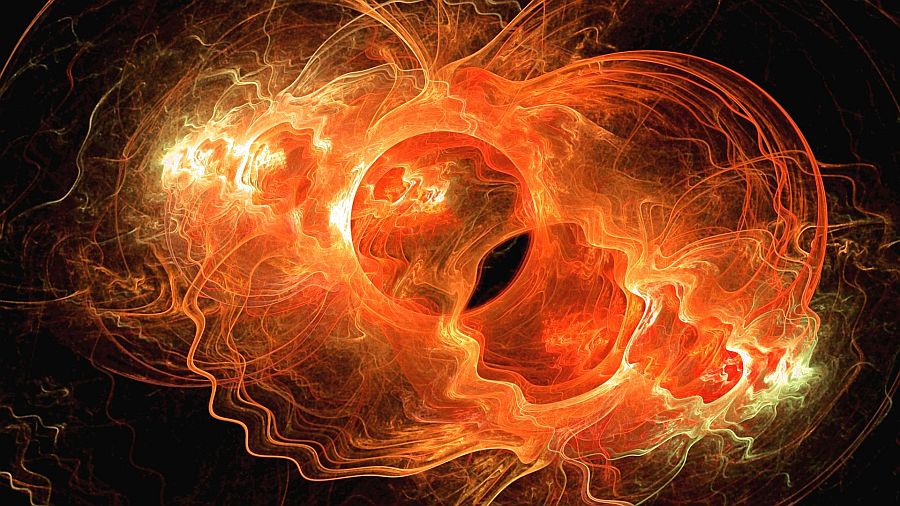 LIMITS AND BEING OF GOD, OF THE MATRICE AND OF NIL

A REFLEXION ON THE OMNIPOTENCE PARADOX,

Here, the question is not if God exist or not; moreover, the existence of God should better be asked as « does exist such a thing that can be God? » Then, it is useless to talk about God without establish what it could be, or what it is. If God is, it should be something, in the sense of having characteristics. What is known or called as God is perceived as omnipotent. Does omnipotent means « everything », or capable of everything? We should first say that being everything is being one thing and its contrary, which is contradictory. The contrary of a thing is the negation of this thing, then being the contrary of what oneself is means to not exist: What is contradictory can not exist; what is simultaneously a thing and its contrary can not be. If God is omnipotent in the sense of being everything, then God is not. If God is, it can not be everything. Then if God is not everything, God is not omnipotent; as being omnipotent is a quality or the nature of God, would then God lack the quality of God, or not be God?: Then God would not be God, then God could not be God.

Then, is really God omnipotent?

In fact, God is because it obey to its own rules, which are the rules of logic. Could we then consider than God is the Logos itself? Let’s ask the nature and being of God through the truth table: -God can do what it can not do (CAN and CAN NOT = True and False = False) -God can not do what it can (CAN NOT and CAN = False and True = False), as False and True = True and False, their results are the same (False); it is the reversibility principle.

Seek to a God which can do « all things », including what is not in its capabality, or nature, and seek to a God which can not do what is in its capability, or nature, it is seeking to a God which is « false » or do « false » things, in the sense of a contradictory God, or a God which do contradictory things. Contradiction is internal conflict; God can not, according to its nature, be in conflict with itself, as it perfect and complete, only limited by what is not perfect or complete: the lack and the illogical. Lacking the illogic is not a lack for God as God doesn’t lack what is, considering that all what it is is logical or obey to logic. So lacking the illogical is not a lack as what is illogical is not; thus you can lack what is not: you would lack nothing. Then considering that God doesn’t lack all what is, God doesn’t lack anything which is, in the sense of which is logical. Considering that logic is God nature, God doesn’t lack what it is, but cold only lack of what it is not, which is not, because God could only lack which is not in its nature, what means God could only lack what is not God/Logic. Here we see that in what God can do, it is included what God can not. If God can only can, but can not to not can, then God could not can to not can.

Moreover, the fact that God can not do what it can not do is not a negation of God, but if not a logical proof of its existence, at least a proof of its consistency. In effect, (CAN NOT and CAN NOT = False and False = True)

From LIMITS AND BEING OF GOD, OF THE MATRICE AND OF NIL, by GNADOU ATHYTHEAUD