K1FO ELBOW CHECK | FOR A STRONG AND SUSTAINABLE INDONESIA 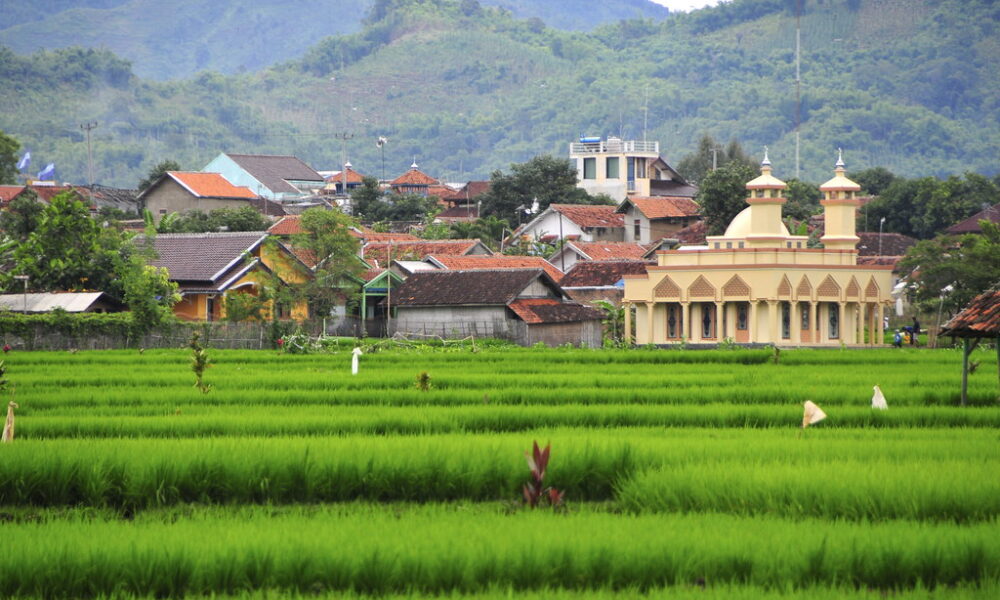 FOR A STRONG AND SUSTAINABLE INDONESIA

The Nation can only be by its radiance.

Its economy must therefore be prosperous, its prosperity must be « remarkable » (prosperity and identity).

It is by its identity that Indonesia must make its economy radiate.

One cannot be remarkable without being oneself, it is therefore a development of the self that the Nation must aim at.

An economic and cultural department must maintain the link between national cultures and national economic activities: CULTECON 1

A department must maintain the link between national cultures and international economic activities: CULTECON 2

A department must maintain the link between national economic activities and international cultures: CULTECON 3

The link between international cultures and international economic activities is carried out by an agency common to the three departments of the BUREAU CULTECON.

By cultures, we mean man’s productions whose first object is the satisfaction, salvation and safeguard of man, in the face of pecuniary gain.

We will develop in more detail the roles and opportunities of the CULTECON OFFICE.

« Let where you are be prosperous. »

The economic source, the basic economic agent of an economic field must be located.

No square centimeter of the national space must be the exclusive responsibility of a non-national economic agent, unless an exception is made in accordance with the national and international legislation in force.

We will develop in more detail the nationality criteria of a (economic) agent.

We will develop in more detail the notion of charge of a geographical space.

By geographical space, we mean everything that is within the geographical perimeter of the said space, from the point of view of physical, cultural and mental matter.

We will develop in more detail what we mean by physical, cultural and mental matter.

The nation and the people is constituted on the basis of a physical, cultural and mental heritage.

It is the material heritage of the nation and the people.

The national heritage of the nation and the people is inscribed in the Superior Laws of the Nation.

The heritage is subject to nation-wide education, management and protection.

We will elaborate further on the foundations of the Nation’s Superior Laws.

By primary charge of a geographical space, we mean education, management and protection of its physical, cultural and mental heritage.

By secondary responsibility for a geographical space, we mean control of the means of subsistence, production and action of the said space.

National companies must act in the interest of the Nation and its people.

The international companies which are suitable for the processes of national solidity and durability benefit from a privileged partnership framework with the national economic environment, in respect of the national and international regulations.

The recommendations of this document privilege the local-national, and are adapted to general knowledge as well as to the national Indonesian interests, needs and customs, thus they are both exclusive to their subject, the Republic of Indonesia, duplicable to any national entity, and useful for global business advancement.