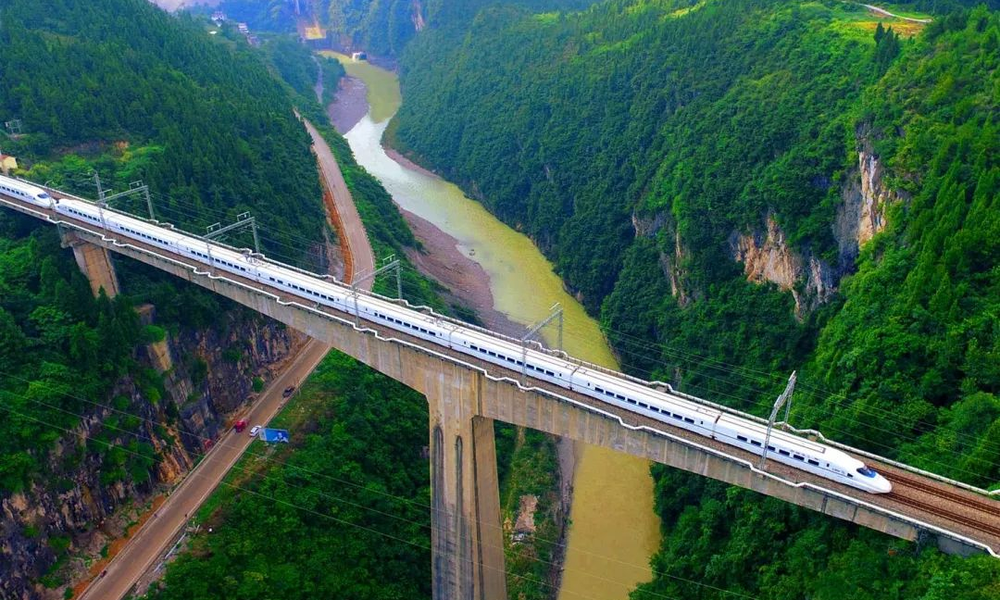 All these words and concepts have one voice to express them together: TRANSAFRIKHA.

Transafrikha, as you know is a muti-business initiative centered on the exchanges and advancements that can occur with and from Africa. Transafrikha, tough, is not an exclusive project, and is a at the contrary the door to explore and develop opportunities in Africa and elsewhere through its new economic corridors and spaces. As you also may know, the Republic of Equatorial Guinea, along with other governments and institutions have favoured the way of Transafrikha. Thus, Transafrikha should be implemented there first, specially if they respond to Transafrikha safety and mobility criterias.

I take advantage of this tribune to publicly thank Equatorial Governement authorities support, and honour the Vice President of Equatorial Guinea H.E Teodoro Nguema Obiang Mangue. In the name of the Chairman of the Board of Transafrikha, Mr GNADOU Dano Zady, I would like to congratulates all of those who work for the sake of the project, aknowledge the long road we’ve take and the tremendous path before us, which is ours, and welcome all the ones who, like you, take interest in it, it is yours.

Almost 3700 km long, with a cost EUR 86 billion, connecting with high-speed trains and freight services Central and Western Africa with Eastern Africa and Middle East, Transafrikha Bata – Djibouti is a business and travel river between South America and North America ports with Asia and Oceania hubs, an open path through flat African landmass between Atlantic and Indo-Pacific trades. Transafrikha Bata – Djibouti is the shortest road between Atlantic Ocean and Red Sea, and a gate for Indian Ocean and Arabia or South-East Asia market.

Transafrikha Bata – Djibouti is the African Trans-Siberian, which with the Port of Djibouti terminal is like a wagon connecting with the One Road, One Belt initiative corridor. Bata – Djibouti, regarding its freight transportation capacity is inspired by the Union Pacific Railroad and companies like BNSF or Canadian Railway (CN).

Transafrikha Project and its rail infrastructure Transafrikha Bata – Djibouti Railway is planned and designed by the conglomerate HGOAH SAS and the French registered engineering association TRANSAFRIKHA.

THE SEIZING OF AFRICA
Transafrikha Dakar-Djibouti via Addis Ababa (presentation)